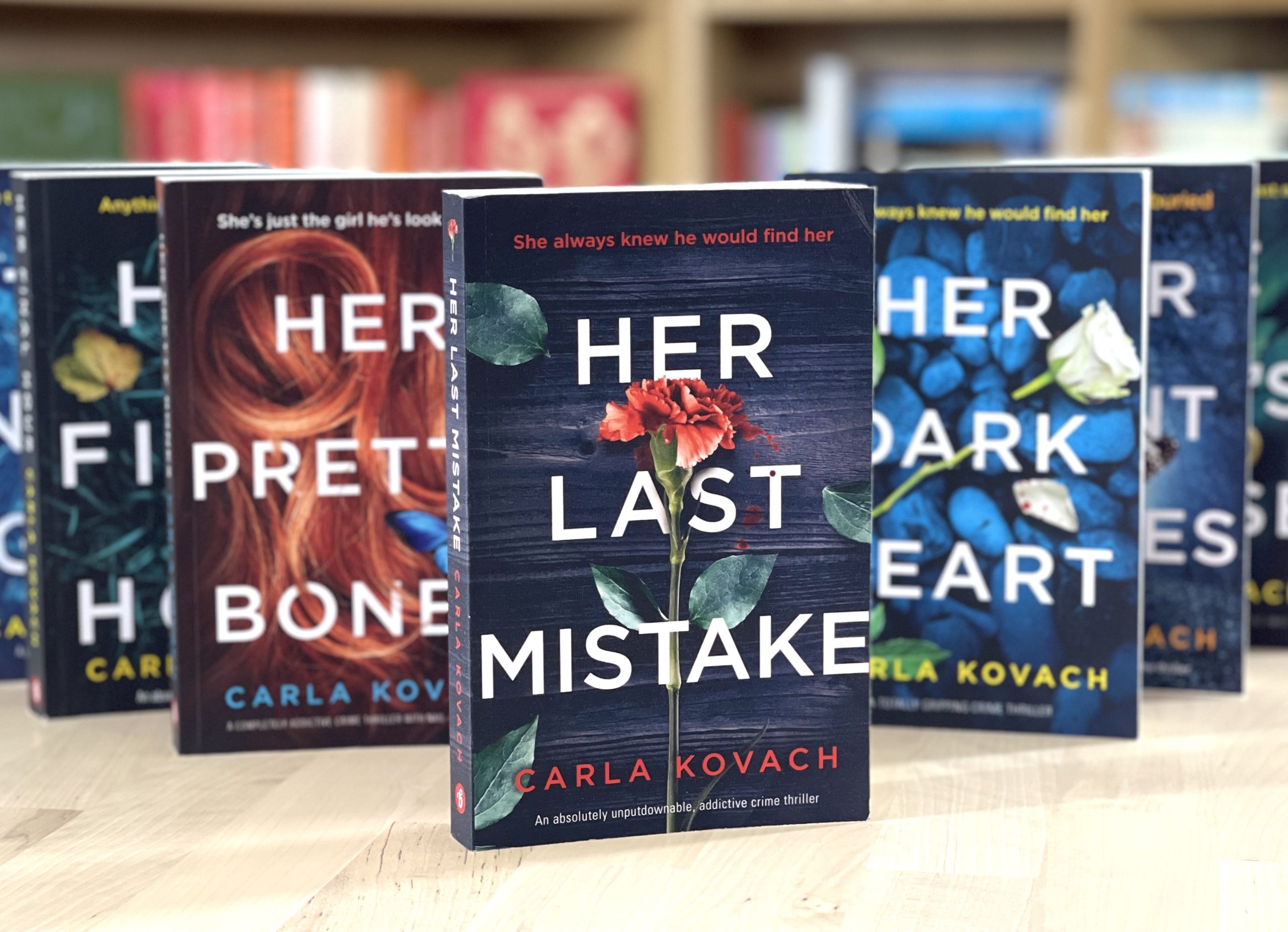 Her Last Mistake by Carla Kovach 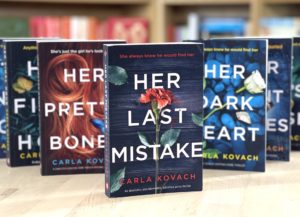 This is the sixth book in the Detective Gina Harte series by Carla Kovach and another fantastic instalment. You can read more about the series order and what’s next here.

This is by FAR the best Gina Harte book to date. Carla just gets better and better! I am absolutely hooked on this series and this one was read in a few days because it was that good. Twists, turns, and never quite guessing who is responsible until the end because of all the curveballs thrown along the way. Absolutely brilliant!

Dressed in a sage green bridesmaid dress, and smiling for pictures, Holly is the happiest she’s ever been. Hours later, Holly is dead.

People love to hate Holly Long. Smart, beautiful and a woman who men find it hard to say no to, she’s the town’s most gossiped about resident.

Now Holly’s body lies in her hotel room, strangled at her best friend’s wedding party. And the gossip has stopped, because nobody wants to look like they did it.

When police search Holly’s immaculate apartment, amongst her stylish furnishings and expensive jewellery, they discover a different side to Holly. Orderly and precise, she wasn’t the chaotic party girl everyone thought her to be. In fact, Holly was a planner, and her next plan was to come out and tell her biggest secret – something she had been hiding for months, something that had the potential to ruin the lives of more than one wedding guest.

There are plenty of people who might have wanted to kill Holly, but only one who has finally made good on their promise.

Carla Kovach was born in Birmingham, UK and now resides in Redditch, Worcestershire. Author of supernatural drama ‘Flame,’ psychological thriller ‘To Let,’ crime thriller ‘Whispers Beneath the Pines, and romantic comedy ‘Meet Me at Marmaris Castle.’ Carla also writes stage and screen plays, some of which have been produced in the Worcestershire area.

You can find links to our reviews for the other books in the series below.