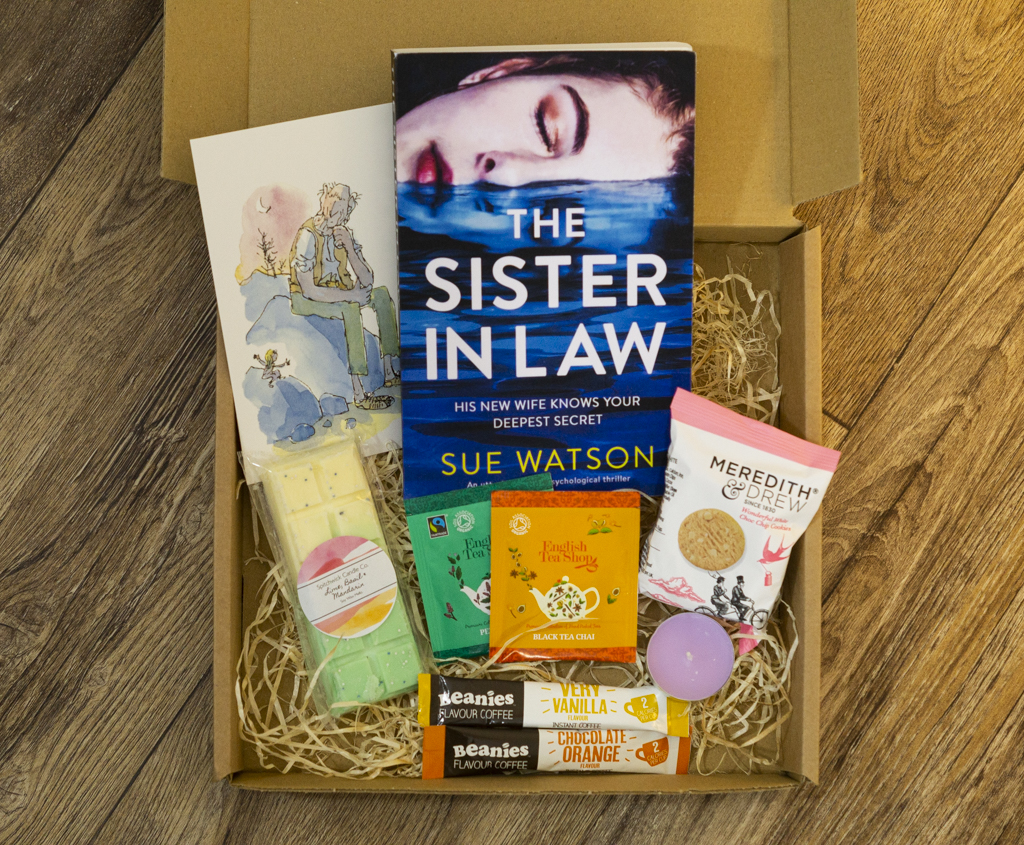 September Book of the Month Review 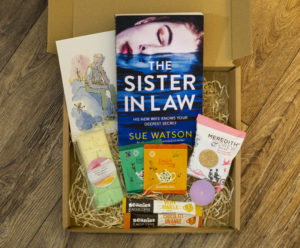 Our book of the month for September was The Sister In Law by Sue Watson and once again… I was hooked. I have read Sue’s books before so I knew that this would be another great read but little did I know quite how amazing it would be.

I try to space our Read A Long over two weeks with the Book of the Month but couldn’t stop reading this in two days! I found that it was a slow start which sort of edged me into the story and the setting in a good way and then the pace picked up and I was flying through second guessing the characters, the motives and what exactly happens.

I love a good twist and there were a few throughout and towards the end of this. It wasn’t predictable and Sue Watson always weaves a brilliant Psychological Thriller! I think it’s particularly clever how we are often lulled into a sense of normality with the mundane family life and then a shocker is sprung upon us seemingly out of the blue.

‘You don’t think Jamie and I have secrets, do you? No, we tell each other everything.’ She smiled. ‘Including your dirty little secret. So, thinking about it, maybe it’s time to start being nice to me?’

THE WIFE: Clare is ready for a break. It’s been a tough year and now she wants to put her feet up. Arriving at the Italian villa for their summer holiday, she decides it’s high time her husband and his family did some of the work. After all, her husband owes her…

THE HUSBAND: Even though Dan had his head turned by someone else, he’s realised the error of his ways. He’s here now, and he says it’s for keeps. Clare can trust him, can’t she? At least he’ll have his brother there, to keep him in line…

THE BROTHER: Jamie is the prodigal child, back in the family fold again, after years of travelling abroad. But when he gets to the villa, he’s not alone. He’s brought a wife, someone none of them have met before.

THE SISTER-IN-LAW: Ella is everything Clare isn’t. Glamorous. Young. Influential. But she knows a secret about Clare. Something that has the power to break the whole family apart.

And there’s someone who will do whatever it takes to make sure that this deep secret never comes to the surface.

Sue Watson was a journalist then TV Producer at the BBC until she wrote her first book and was hooked.

She’s now written many novels – some involving cake – and her books have been translated into Italian, German and Portuguese. Originally from Manchester, Sue now lives with her husband and teenage daughter in Worcestershire where much of her day is spent procrastinating while eating cake (for research purposes). Sue now explores the darker side of life with her gripping Psychological Thrillers completely devoid of cake!

If you haven’t already joined us at The Fiction Cafe Book Club what are you waiting for? The book club on Facebook is a friendly group of almost 10,000 members. We discuss anything and everything bookish. We have an Author Live every Sunday when you get to ask a fantastic Author your questions (anything goes, mainly!). And in between we have lots of other exciting features, challenges and so much more. Pop over, answer the membership questions and we’ll let you in! Don’t forget to read the rules in the pinned post. This coming Sunday 20th September our Author of the Month is Live in the Cafe at 8pm!

October’s book is Contemporary Fiction and one of my favourites (yes, I’ve already read this one..)  It’s available to order now for dispatch at the end of September. November’s book has just arrived and it’s a Psychological Thriller again… so we have a nice mix between genres to take us up to Christmas (which will be from the QUEEN of Christmas Fiction…)