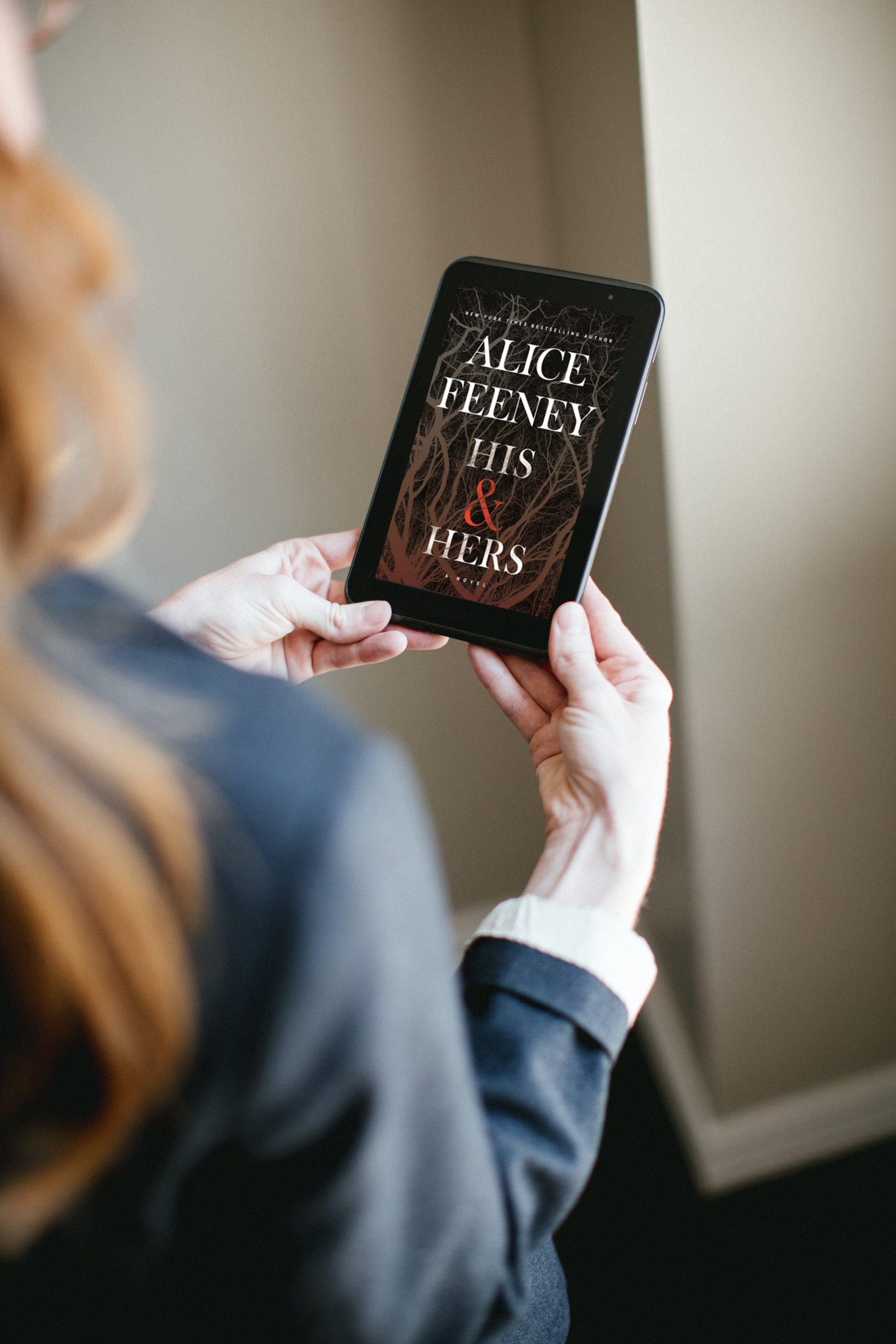 His and Hers by Alice Feeney

This was an addictive read that’s for sure! It was a shocker too. Chapter after Chapter the author unravelled a little bit more and although at times it contributed to the chaos and could be quite confusing – it was also what kept the pace of the book going for so long.

The connections within this book are twisted together so well that it’s hard to unravel them but Alice Feeney does it carefully, dropping shockers along the way. The characterisation is great – different sides to every story…and every character. If you’re looking for a clever, fast-paced read, then this is the book for you.

There are two sides to every story: yours and mine, ours and theirs, His & Hers. Which means someone is always lying.

Anna Andrews finally has what she wants. Almost. She’s worked hard to become the main TV presenter of the BBC’s lunchtime news, putting work before friends, family, and her now ex-husband. So, when someone threatens to take her dream job away, she’ll do almost anything to keep it.

When asked to cover a murder in Blackdown―the sleepy countryside village where she grew up―Anna is reluctant to go. But when the victim turns out to be one of her childhood friends, she can’t leave. It soon becomes clear that Anna isn’t just covering the story, she’s at the heart of it.

DCI Jack Harper left London for a reason, but never thought he’d end up working in a place like Blackdown. When the body of a young woman is discovered, Jack decides not to tell anyone that he knew the victim, until he begins to realise he is a suspect in his own murder investigation.

One of them knows more than they are letting on. Someone isn’t telling the truth. Alternating between Anna’s and Jack’s points of view, His & Hers is a fast-paced, complex, and dark puzzle that will keep readers guessing until the very end.

Alice Feeney is a writer and journalist. She spent fifteen years at the BBC, where she worked as a reporter, news editor, arts and entertainment producer and One O’clock News producer.

Her debut novel, Sometimes I Lie, was a New York Times and international bestseller. It has been translated into over twenty languages, and is being made into a TV series by Ellen DeGeneres and Warner Bros. starring Sarah Michelle Gellar.

Alice has lived in London and Sydney and has now settled in the Surrey countryside. She writes in her shed with her dog; a giant black Labrador who is scared of feathers. His & Hers is Alice’s third novel, and will be published around the world in 2020.