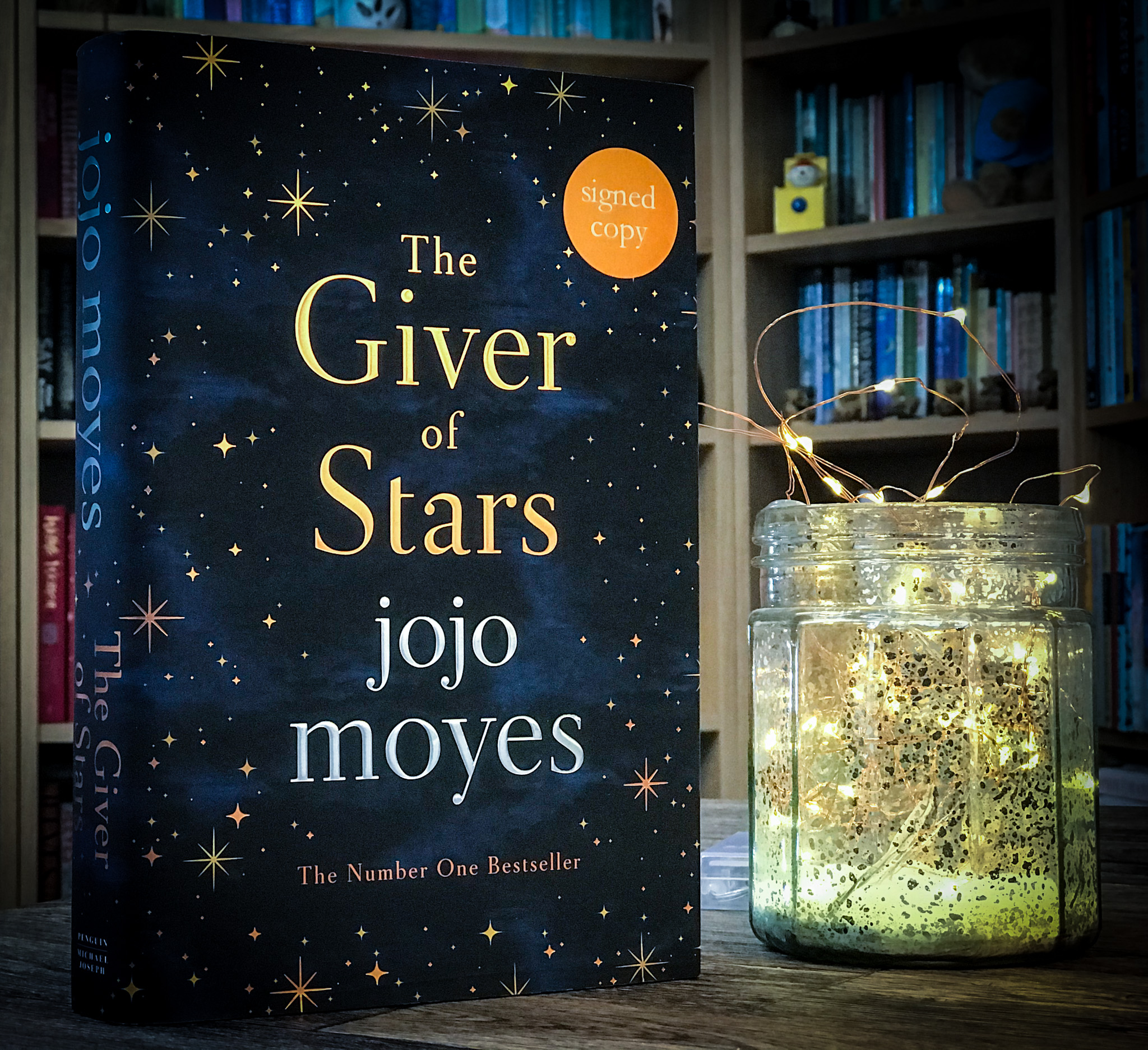 The Giver of Stars by JoJo Moyes 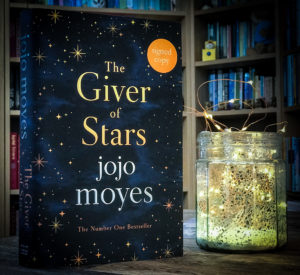 First, the controversy. Much has been made of the similarity between this book, THE GIVER OF STARS, by Jojo Moyes, and THE BOOK WOMAN OF TROUBLESOME CREEK, by Kim Michele Richardson, which came out just five months before this one. You can read my review of the latter book here.

Both books are set in Kentucky and focus on the Pack Horse Library Project – promoted by Eleanor Roosevelt – with the aim being to bring books to remote areas of Appalachia. But that’s it.

If you want historical local elements – Richardson’s book is for you… If you’re looking for the characterisation that she is so well known for… Moyes book is for you. Frankly, I’d read them both all over again.

The Giver of Stars is absolutely fascinating and captivating. Reading more about the Pack Horse Library Project from a completely different angle was refreshing and enlightening. It was also wonderful to see Moyes turning her writing towards History and still getting that wonderful warmness with her key characters.

From the author of Me Before You, set in Depression-era America, a breathtaking story of five extraordinary women and their remarkable journey through the mountains of Kentucky and beyond.

Alice Wright marries handsome American Bennett Van Cleve hoping to escape her stifling life in England. But small-town Kentucky quickly proves equally claustrophobic, especially living alongside her overbearing father-in-law. So when a call goes out for a team of women to deliver books as part of Eleanor Roosevelt’s new traveling library, Alice signs on enthusiastically.

The leader, and soon Alice’s greatest ally, is Margery, a smart-talking, self-sufficient woman who’s never asked a man’s permission for anything. They will be joined by three other singular women who become known as the Packhorse Librarians of Kentucky.

What happens to them–and to the men they love–becomes an unforgettable drama of loyalty, justice, humanity and passion. These heroic women refuse to be cowed by men or by convention. And though they face all kinds of dangers in a landscape that is at times breathtakingly beautiful, at others brutal, they’re committed to their job: bringing books to people who have never had any, arming them with facts that will change their lives.

Based on a true story rooted in America’s past, The Giver of Stars is unparalleled in its scope and epic in its storytelling. Funny, heartbreaking, enthralling, it is destined to become a modern classic–a richly rewarding novel of women’s friendship, of true love, and of what happens when we reach beyond our grasp for the great beyond.

Jojo Moyes is a novelist and journalist. Her books include the bestsellers Me Before You, After You and Still Me, The Girl You Left Behind, The One Plus One and her short story collection Paris for One and Other Stories. Her novels have been translated into forty-six languages, have hit the number one spot in twelve countries and have sold over thirty-eight million copies worldwide.

Me Before You has now sold over fourteen million copies worldwide and was adapted into a major film starring Sam Claflin and Emilia Clarke. Jojo lives in Essex.