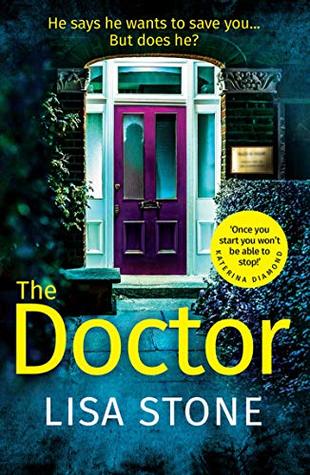 Dr. Burman has a very sick wife, a medical degree, a bad attitude, a secret shed and an unnatural interest in cryogenics. He also has another secret – but let’s not spoil the book. Ben and Emily live next door with their young son – and Emily in particular is curious about the strangeness next door. First, her cat goes missing…then Dr Burman’s wife reaches out…then…well, you’ll have to read to find out.

Don’t read this alone, in your house, if you have a creepy neighbour next door (thankfully, I don’t!) The nights are getting darker earlier now though, and Stone paints such a good scene that it will feel quite realistic at times. Added to that, the story behind cryonic suspension if a little sickening (personal opinion), is fascinating. At the end of this book I had two questions… Do I really know my neighbours? Is this the future…?