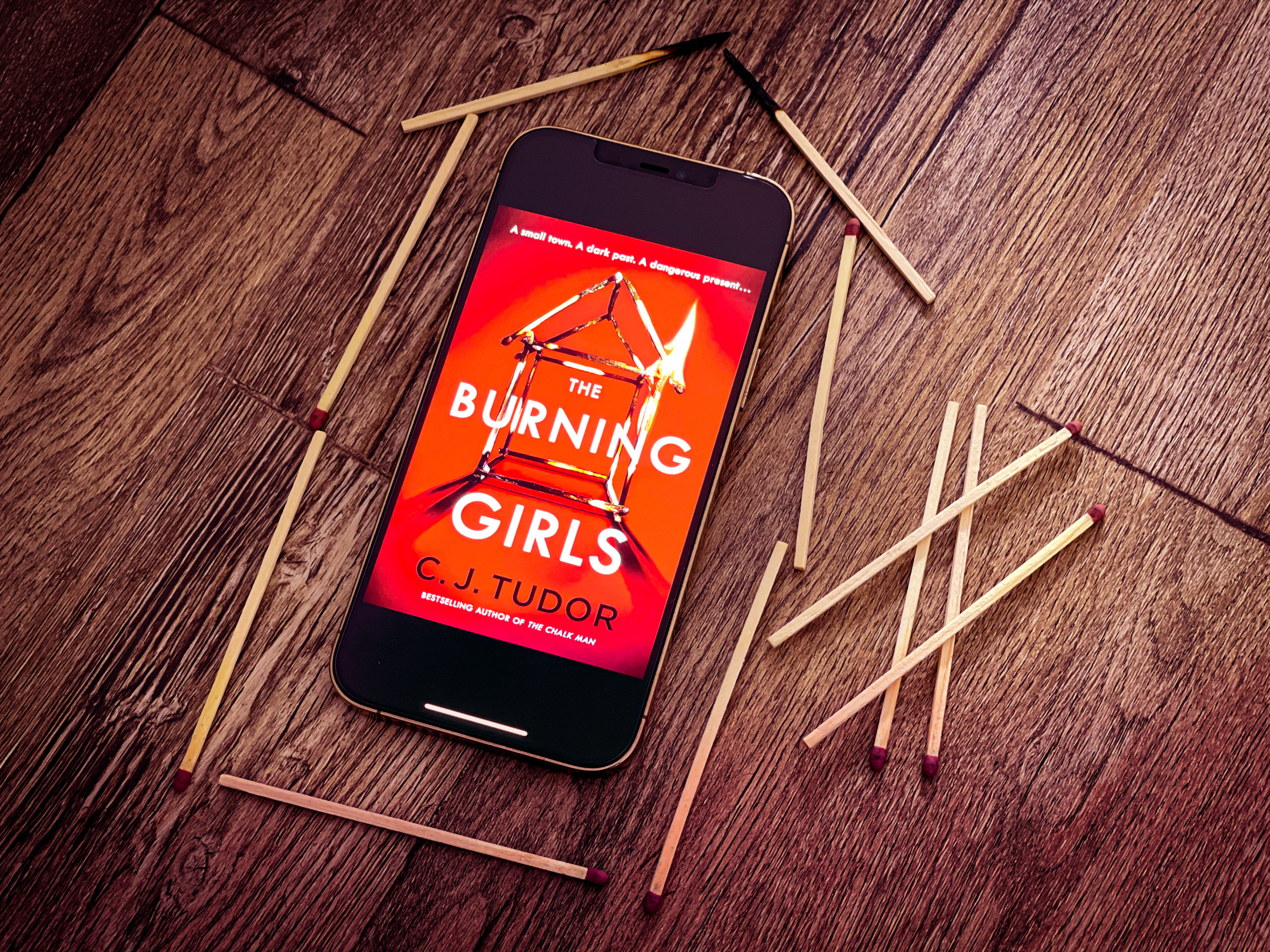 Dark, twisted, addictive… this book was something else! This book was oddly hypnotic, sickening and captivating… It’s probably one of the best thrillers I’ve read in a long time.

This was a fast-paced read from start to finish, all of the characters have secrets, and they unravel as the story progresses but with a high amount of drama and through shocking events. This is not one to read on a dark stormy night whilst home alone… unless you like that sort of thing!

500 years ago: eight martyrs were burnt to death
30 years ago: two teenagers vanished without trace
Two months ago: the vicar committed suicide

For Rev Jack Brooks and teenage daughter Flo it’s supposed to be a fresh start. New job, new home. But, as Jack knows, the past isn’t easily forgotten.

And in a close-knit community where the residents seem as proud as they are haunted by Chapel Croft’s history, Jack must tread carefully. Ancient superstitions as well as a mistrust of outsiders will be hard to overcome.

Yet right away Jack has more frightening concerns.

Why is Flo plagued by visions of burning girls?
Who’s sending them sinister, threatening messages?
And why did no one mention that the last vicar killed himself?

Chapel Croft’s secrets lie deep and dark as the tomb. Jack wouldn’t touch them if not for Flo – anything to protect Flo.

But the past is catching up with Chapel Croft – and with Jack. For old ghosts with scores to settle will never rest…

C. J. Tudor was born in Salisbury and grew up in Nottingham, where she still lives with her partner and young daughter.

She’s been writing since she was a child but only knuckled down to it properly in her thirties. Her English teacher once told her that if she ‘did not become Prime Minister or a best-selling author’ he would be ‘very disappointed.’

The Chalk Man was inspired by a tub of chalks a friend bought for her daughter’s second birthday. One afternoon they drew chalk figures all over the driveway. Later that night she opened the back door to be confronted by weird stick men everywhere. In the dark, they looked incredibly sinister. She called to her partner: ‘These chalk men look really creepy in the dark…’

She is never knowingly over-dressed. She has never owned a handbag and the last time she wore heels (twelve years ago) she broke a tooth.

Thanks to NetGalley and the publisher and author for a copy of this book in exchange for our honest review. Check out our blog for more book related posts and to enquire about future reviews, blog tours and cover reveals.