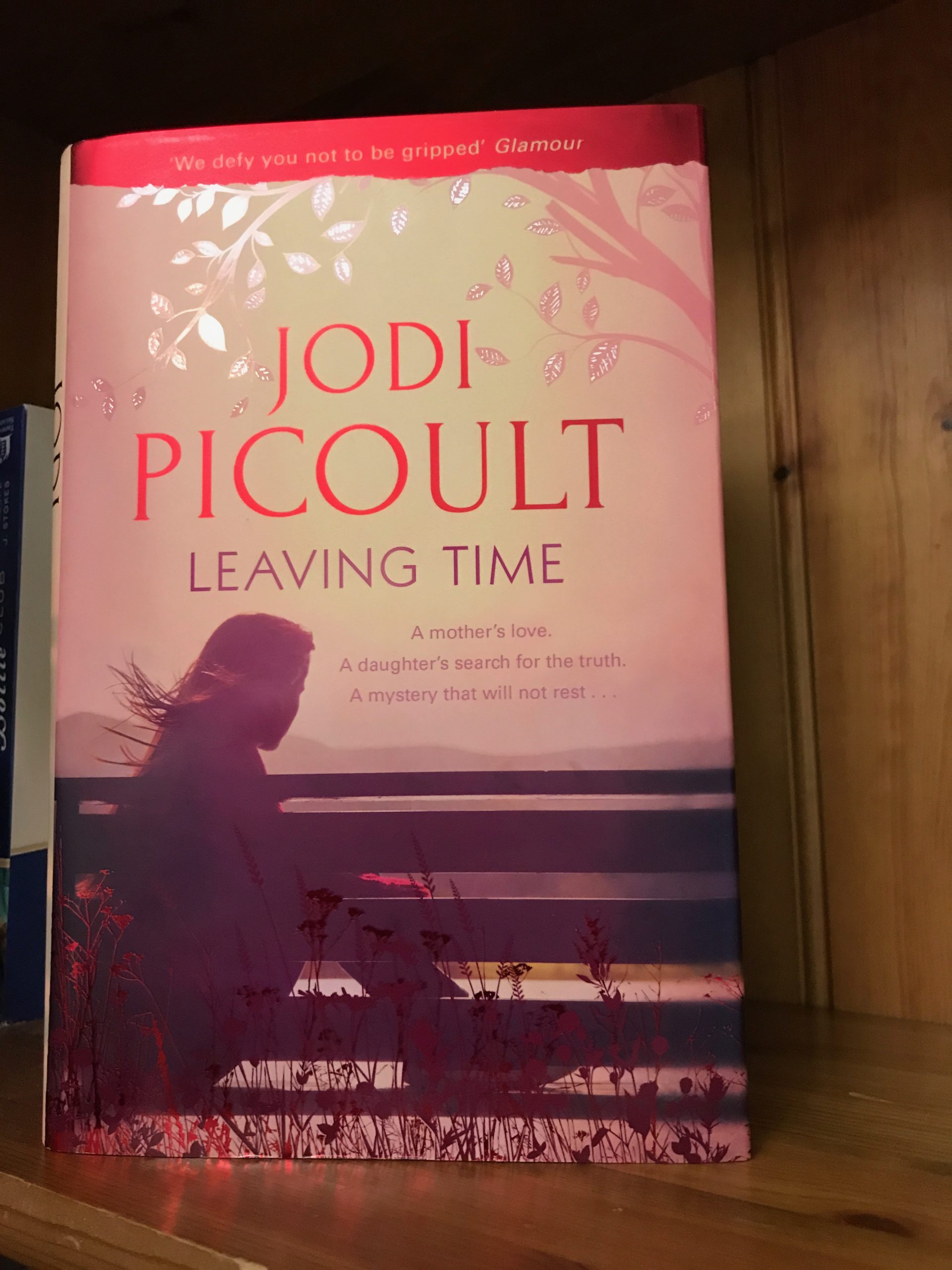 Now I am a huge Jodi Picoult fan. I adore what she writes and I love how she doesn’t shy away from anything and tackles any topic going. So it surprised even me that I rated this book one of the lowest ever giving it just 2 stars.

The majority of the book, as with all of Picoult’s work, is well written and structured well. There will likely never be complaints there. She knows how to write, she knows how to hook you in and her way of weaving words will resonant long after she stops writing. But the book was punctured by a very random and dramatic revelation towards the end which shattered everything you thought you had believed throughout. Now I know that this is the purpose of many awesome works but I like to be the detective when I read Picoult’s books. I don’t like to be duped.

Whether you believe in the things that the storyline explores or not, Picoult has introduced something that is for some, a real thing but for so many others just doesn’t hold any credit. (No spoilers!) It’s a shame because there is the potential for this to be an incredibly powerful book but unfortunately it just didn’t get to that stage.

If you enjoyed: Anything by Diane Chamberlain, Anita Shreve, Lisa Genova and Hannah Richell then you’ll have a good chance with Picoult’s books.

The good news: The disappointment is not permanent. Jodi Picoult has released more works since and they are stunning!

Published by: Balentine Books – Ballantine Books is a major book publisher located in the United States, founded in 1952 by Ian Ballantine with his wife, Betty Ballantine.

“When someone leaves you once, you expect it to happen again. Eventually you stop getting close enough to people to let them become important to you, because then you don’t notice when they drop out of your world.”
― Jodi Picoult