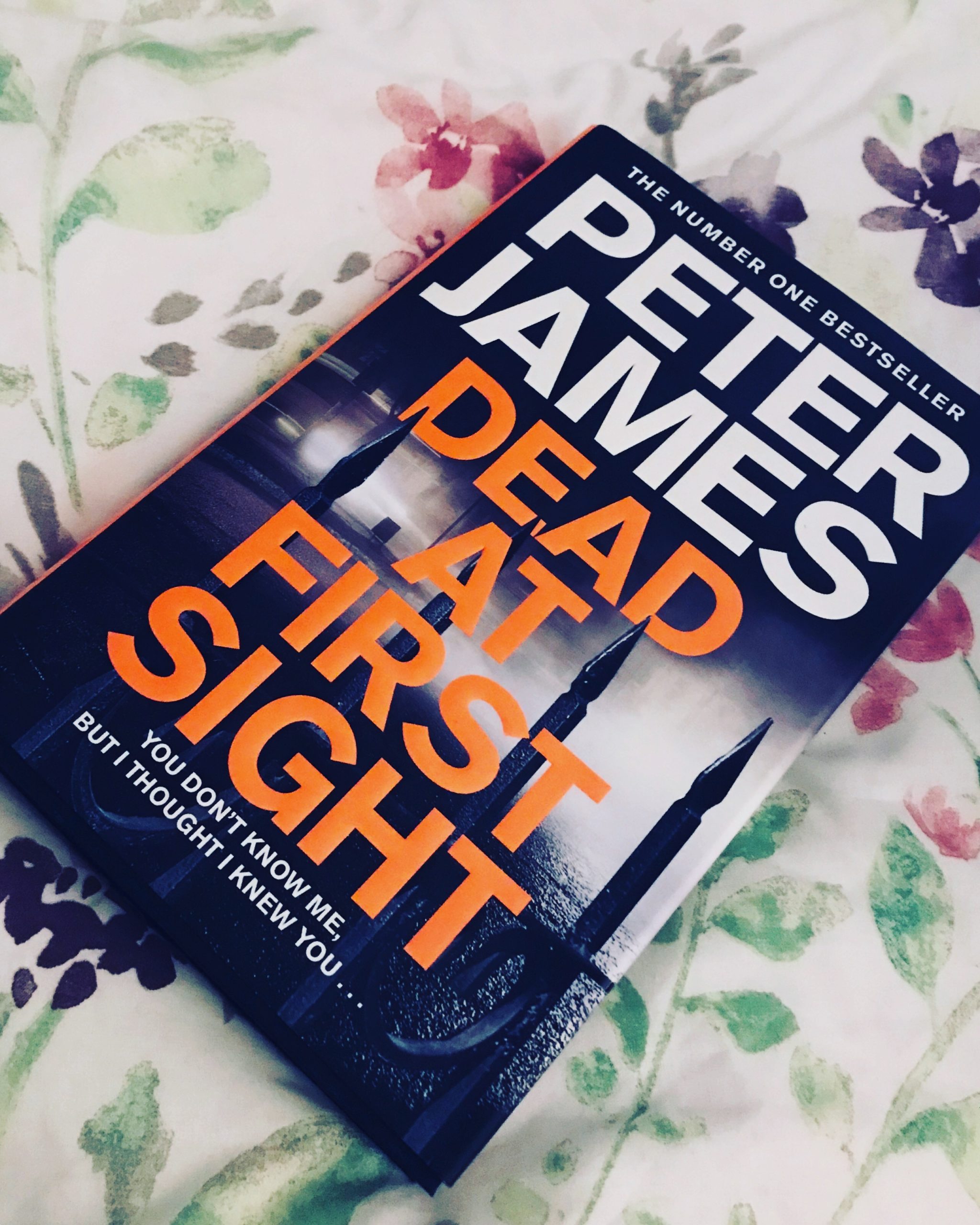 I have to say as Roy Grace novels go – this one was probably the worst in my opinion. I feel that the character himself has been slowly dwindling out in the last few years and I actually found it really hard to be interested enough to finish the book. We have the victims, we have the crime, we even know who did it already – so it’s just a cat and mouse game across the same familiar territory. There were lots of wordy descriptions of roads… the M this connecting to the A that and so on – take out the scenery descriptions (which are repeated in some way or form in most books) and actually there would only be half a book. This could also be read as a stand-alone book and I’ve said it before, because of James’s cleverness in telling a back story…but this time it was just a bit too ‘samey.’

Roy’s team aren’t as prolific in this book as they are in previous ones. In fact there doesn’t seem to be a huge focus on anything in particular – I do think it’s good that the crime (internet scamming initially) is at the centre of the book raising some good awareness though. However the interactions between Roy and Cleo were lacking – as were the ones between him and his team. Roy no longer seems to be part of the team that are on the ground doing the legwork and in fact as things were unravelling he was sat in his office in front of his computer being regularly updated by phone… Nevertheless Roy has a new challenge for the next six months, tackling knife crime in London. Whether James will focus on this in the next book – or allude to it being over already – remains to be seen.