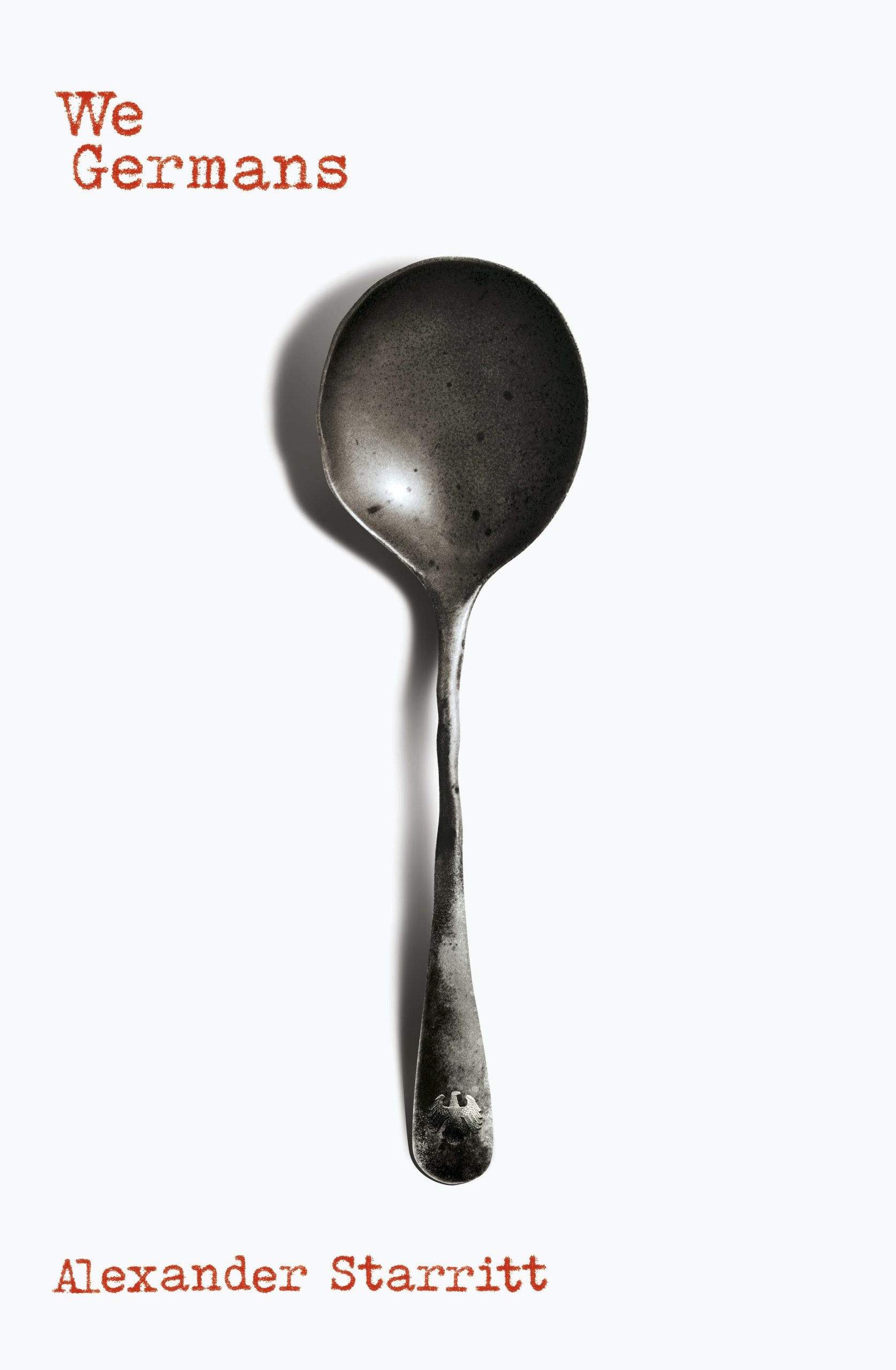 We Germans by Alexander Starritt

We Germans is (loosely) a letter from a grandfather to his grandson about his time served in the war.

I love historical fiction and have read a fair few based during WWII, but none from a German point of view in the Eastern Front.

A devastatingly beautiful read which leaves you questioning all your thoughts and opinions of German soldiers.

When a young British man asks his German grandfather what it was like to fight on the wrong side of the war, the question is initially met with irritation and silence. But after the old man’s death, a long letter to his grandson is found among his things.

That letter is this book. In it, he relates the experiences of an unlikely few days on the Eastern Front – at a moment when he knows not only that Germany is going to lose the war, but that it deserves to. He writes about his everyday experience amid horror, confusion and great bravery, and he asks himself what responsibility he bears for the circumstances he found himself in. As he tries to find an answer he can live with, we hear from his grandson what kind of man he became in the seventy years after the war.

We Germans is a fundamentally human novel that grapples with the most profound of questions about guilt, shame and responsibility – questions that remain as live today as they have always been.

Alexander Starritt is a Scottish-German novelist, journalist and entrepreneur. Starritt was educated at Somerville College, Oxford. He came to public attention in 2017 with the release of his novel The Beast.