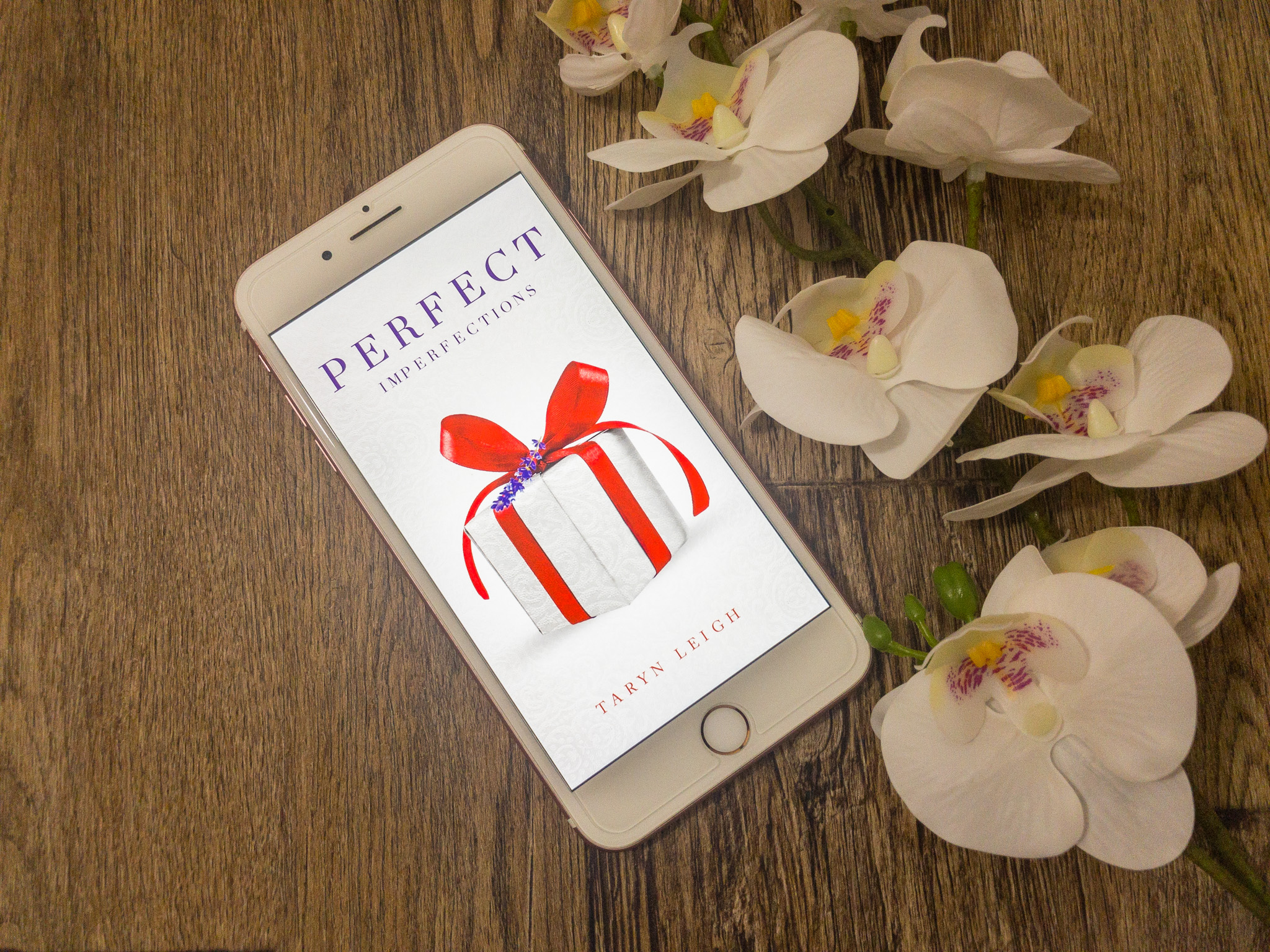 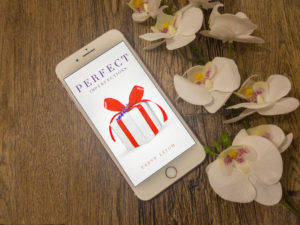 I was hesitant when writing my review for this book – particularly as there are so many five star reviews and I just couldn’t find myself agreeing unfortunately.

Whilst I agree that there was a beautiful backdrop of South Africa painted throughout this book, the underlying text and wording was difficult to read. Sentence structures were jarring and didn’t flow very well and it felt like it had missed a final edit.

The characters are endearing and likeable though and the little snippets into the main characters history together was lovely. Traditions and values often shone through which made the reading a little easier. It was really lovely to read about traditional South African dishes being made – and the baking scenes were well described. It’s only really at around 68% in the book that the underlying mystery is revealed. It was built up well though and I did find myself wanting to find out what the trauma was and what had led Sarah as the main character back to South Africa.

The ending was really disappointing. I felt that it was rushed and more time could have been given to drawing out the final events of the book to make them more believable.

Sarah Lewis desires nothing more than to begin again after a failed marriage and a tragedy so terrifying, it forces her to leave her life in London to stay with her best friend a world apart in South Africa.

Despite immediate success in her business, she struggles to understand who she really is and where she belongs in the world. So begins a journey of discovery as Sarah re-unites with Katy in the land where she was born, where the air is lavender scented, and weekends are spent cycling on the beach.

Until the day when she has to return to London to face the ghosts of her past and confront a situation that has grown more complicated in her absence.

Taryn Leigh writes novels that have a mixture of Love, Mystery, Adventure and overcoming adversity. Her influencers include writers such as Karen Swan, Sidney Sheldon & Enid Blyton. Perfect Imperfections is Taryn’s debut novel released in 2017 – and her most recent book, Secret Letters, was published in 2020. Taryn lives in South Africa with her husband, son and two cocker spaniels.